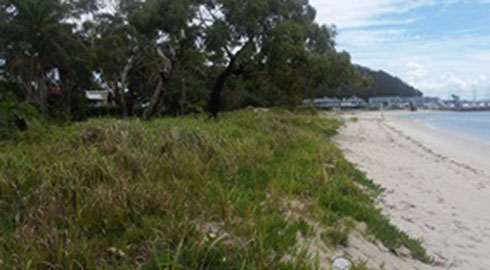 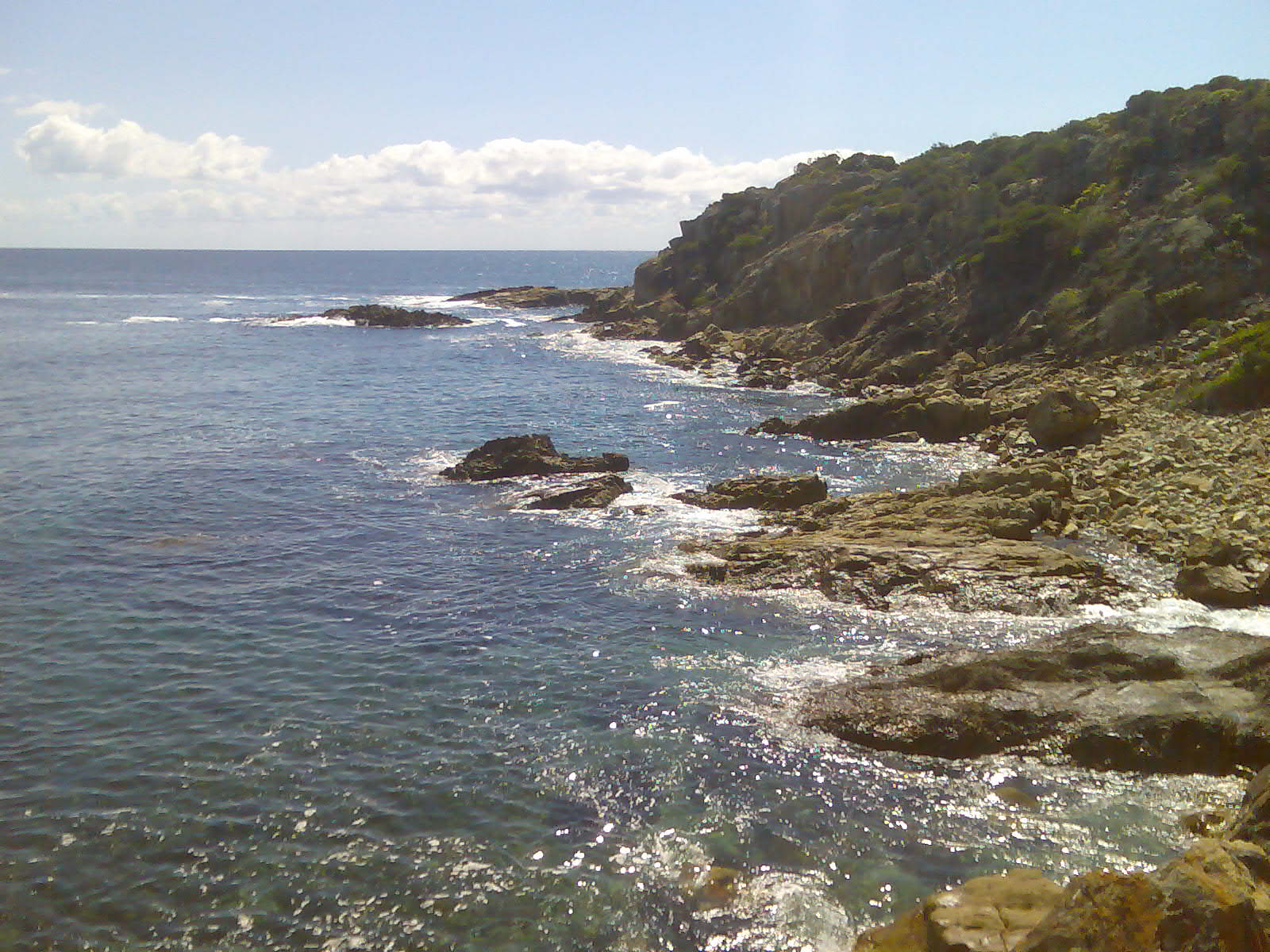 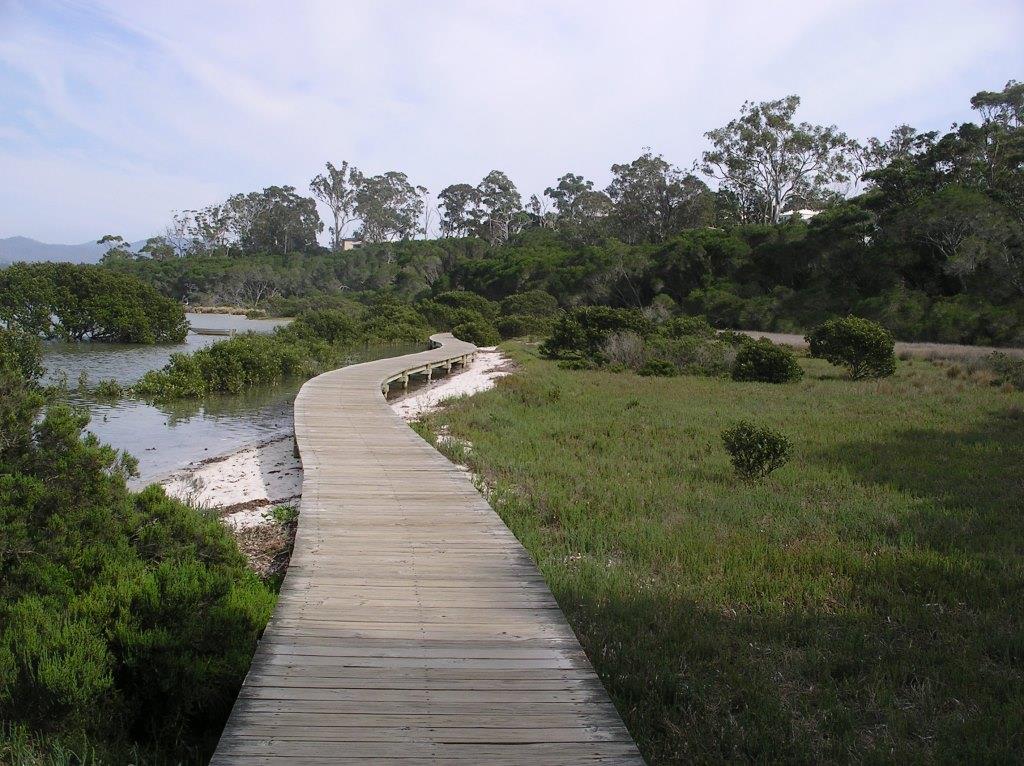 Habitats with vegetation such as saltmarshes, mangroves and seagrasses are core elements of the coastal fringe. Historically, saltmarsh has been considered by many as boggy swamps, and the importance of this habitat overlooked. Saltmarsh is term used for a suite salt tolerant plants that occupy the upper end of the tidal range and are inundated on the highest high tides. 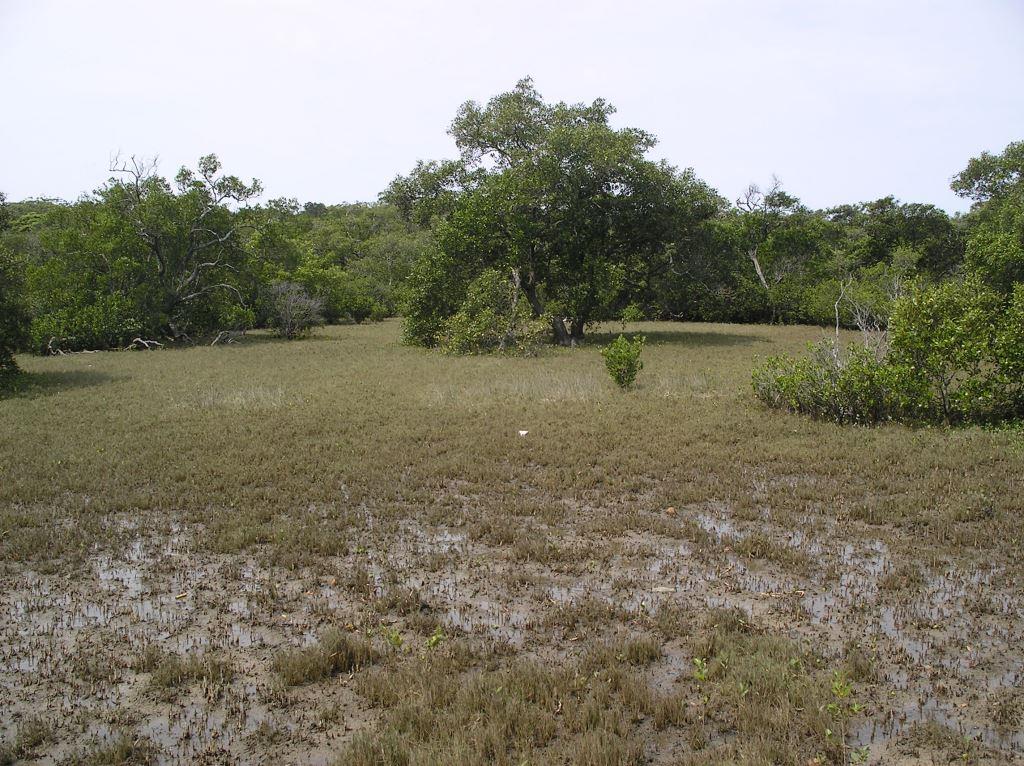 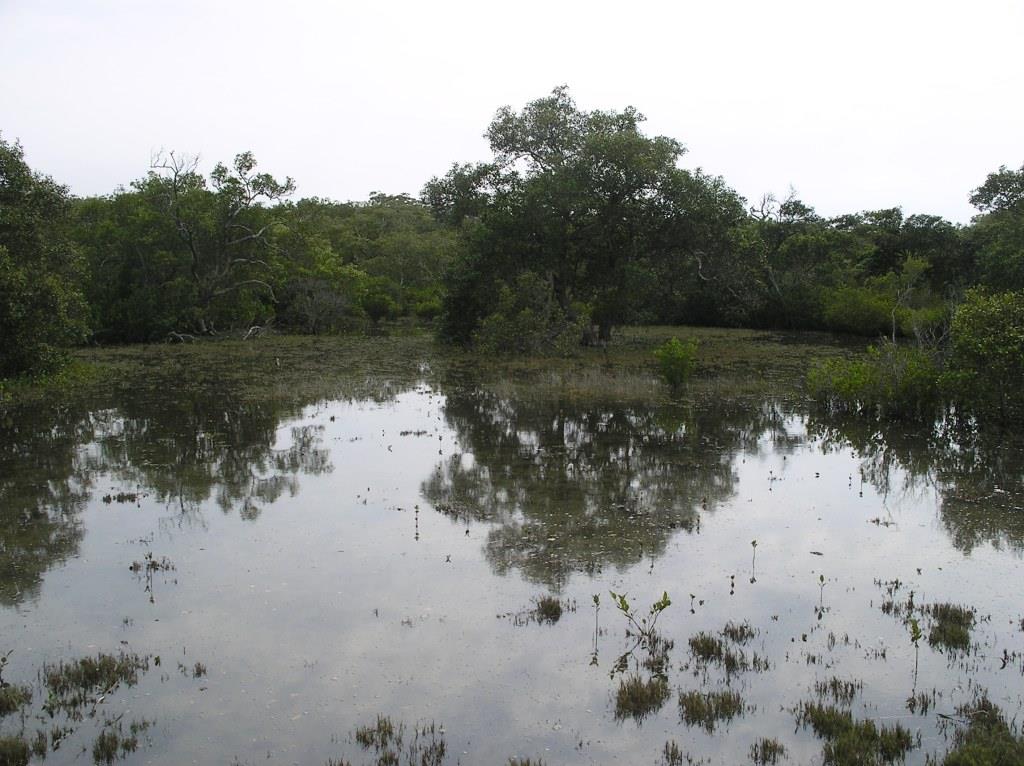 Saltmarsh provides essential habitat for fish, especially juvenile and smaller fish species, including commercially and recreationally important species such as Yellowfin Bream and Mullet. Saltmarsh supports large numbers of invertebrates including crabs, prawns and various insects, which are an important food source for birds and finfish. Saltmarsh protects estuary foreshores from the direct energy of wind and waves whilst also acting as a buffer between the land and water, helping to maintain water quality by soaking up nutrients and capturing sediment from runoff. In addition, saltmarsh, along with other marine plants, are carbon sinks and can store large quantities of carbon in the plants and in the sediment below them. This carbon, known as ‘blue carbon’, can be stored for thousands of years.

In the past, mangrove forests have also been considerably undervalued. With enhanced understanding we are now realising the true value of this essential coastal habitat. Mangroves provide shelter for the juveniles and adults of many fish species such as Whiting, Luderick and Flathead and invertebrates such as prawns and crabs. Mangroves also provide important roosting habitat for birds and microbats. Mangrove trees are an important food source for many species, providing leaves and seeds for small animals, fungi and bacteria. Mangrove forests act to dampen the effect of wind and wave action on the shoreline, creating a natural breakwater, protecting estuary banks from erosion. The forest also acts as a natural buffer between the land and marine waters; trapping contaminants and sediments in runoff and helping to maintain water quality. Watch mangroves protect the shoreline from wave erosion in a scale model below. 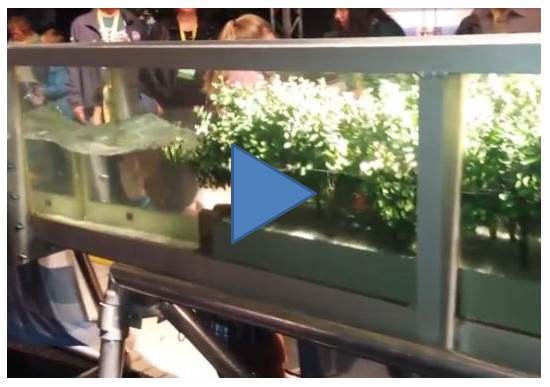 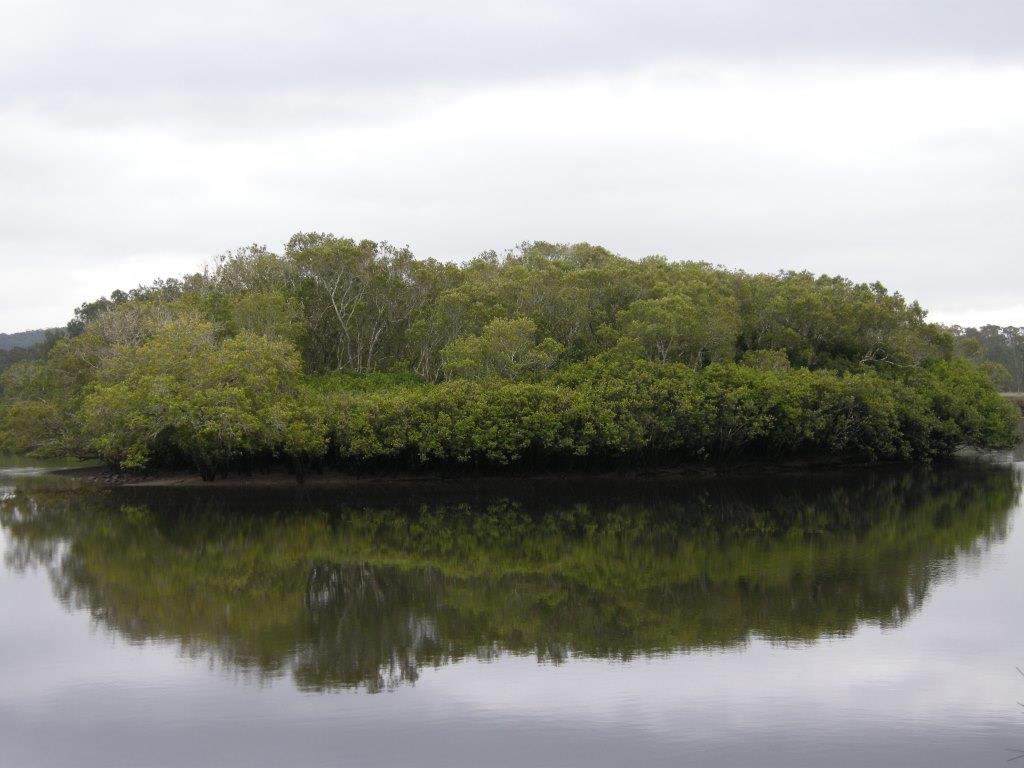 Seagrasses provide a number of key functions in the estuary. Seagrass encourages the build-up of bottom sediments, thereby improving water quality and clarity. Seagrass leaves provide a surface for epiphytes such as algae to grow, which can aid in sediment collection and provide a food source for herbivores. Seagrass also provides habitat for juvenile and adult fish, some of which may live in seagrass habitats for all or part of their life cycle. Seagrasses contribute organic matter to aquatic food webs; supporting bacteria, fungi and invertebrates such as crustaceans, molluscs and worms, which in turn, are consumed by fish. 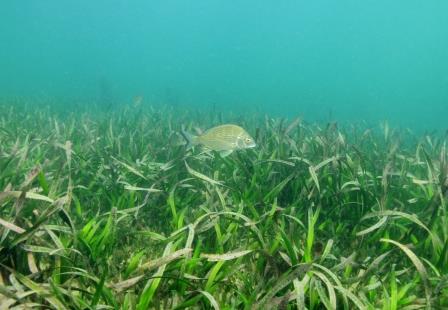 Other important coastal habitats include rocky habitat and habitat with no vegetation, such as soft sediments (e.g. sand and mud). Rocky habitat such as naturally occurring rocky reefs and rock platforms, indented with numerous habitat features such as rock pools and crevices, support a wide array of marine plants and animals including molluscs, crustaceans, fish and algae. These hardy creatures use the varied surface to help survive the unique stresses of this exposed environment including inundation by high tide and drying out by low tide twice a day. Muddy and sandy sediments are the most common habitats in estuaries. They support a range of bottom-dwelling animals and plants including molluscs, crustaceans and polychaetes and micro-organisms such as algae. These microorganisms are a source of food and play a key role in the cycle of nutrients in the estuary.

The installation of marine infrastructure has, in some areas, completely removed these key habitat features from the system or greatly reduced their function and ability to support native species. Where the construction of marine infrastructure is unavoidable, incorporating fish friendly features into those structures will help support marine plants and animals and provide some of the function of lost habitats.

More information on estuarine habitats including factsheets on Coastal Saltmarsh, Mangroves and Seagrasses can be found on the NSW DPI Fisheries website.