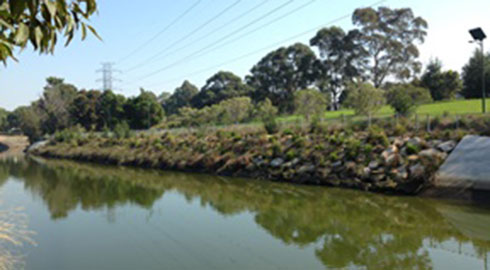 Concrete lining or channelisation of waterways has been employed in urban environments around the world for many years. The process involves removal of all bank side vegetation, realignment of the natural drainage channel and lining the banks and stream bed with reinforced concrete. Removal of natural riverine habitat, including loss of instream cover, means these areas have little value to fish.

The aim of channelisation is to convey more water through relatively narrow areas with the practice thought to alleviate flooding, flush out pollutants and to facilitate urban development. 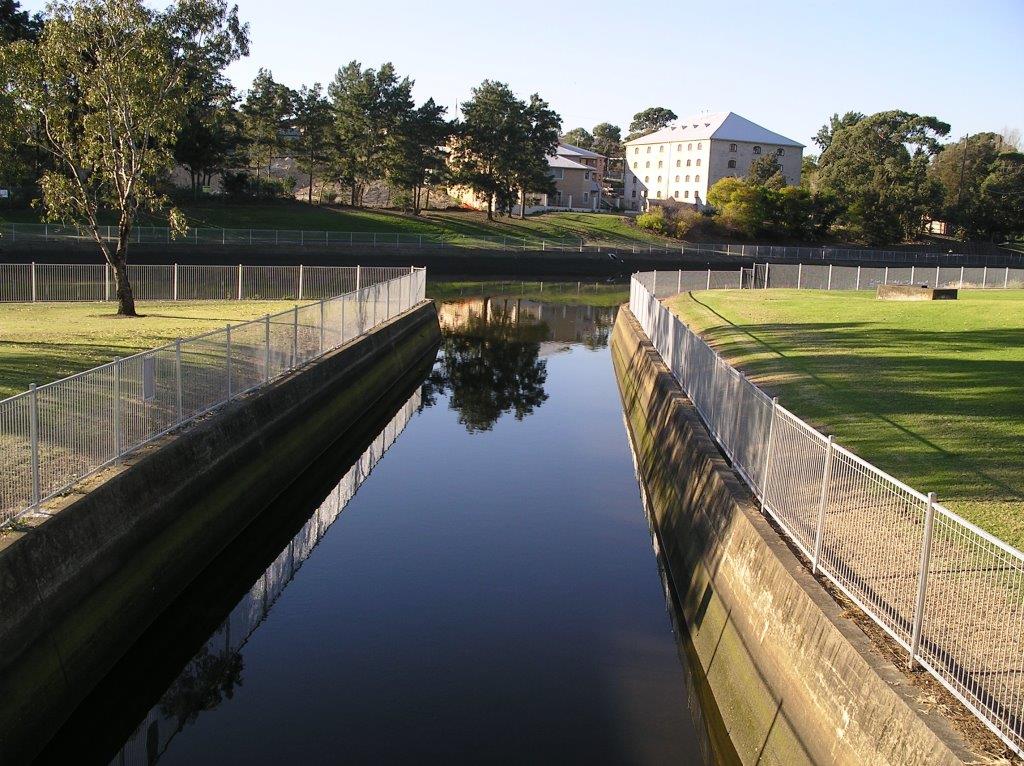 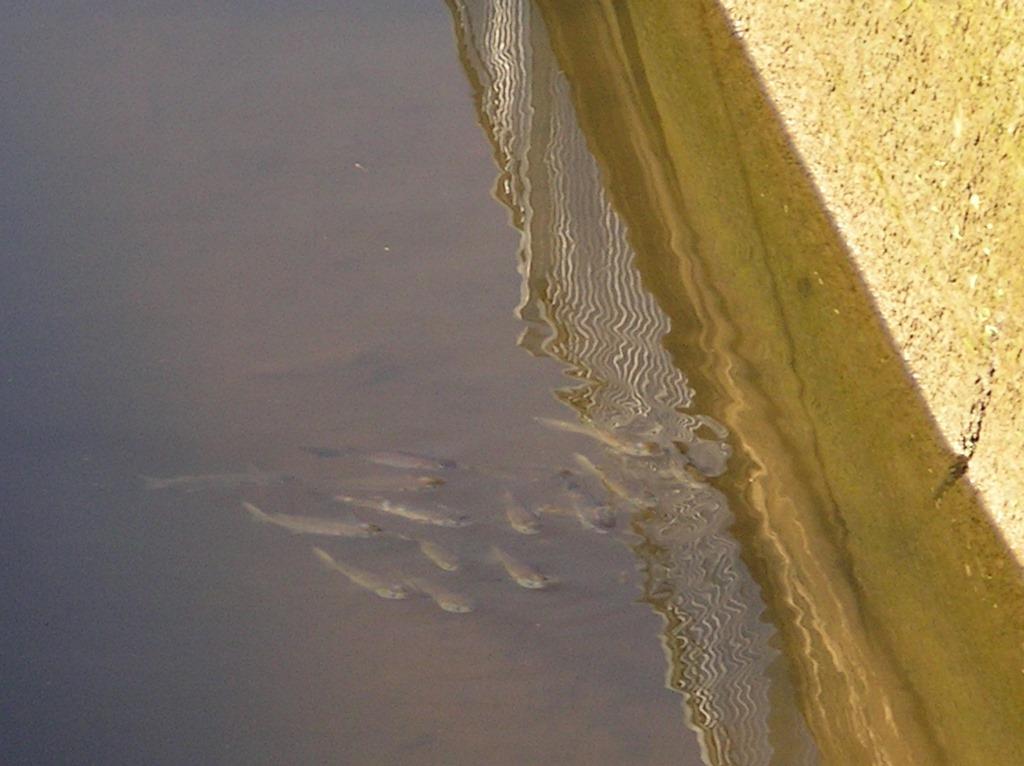 In Sydney channelisation started in the late Nineteenth Century and continued through most of the Twentieth Century, leading to many natural creeks and waterways either partly or wholly being converted to concrete channels and underground piping. One such waterway is the Cooks River.

There has been an effort in recent times to modify aging concrete infrastructure back to a more natural environment. This involves major projects addressing replacement of the concrete channel as a whole, or removing deteriorating sections and converting these in a more staged approach as the infrastructure ages. 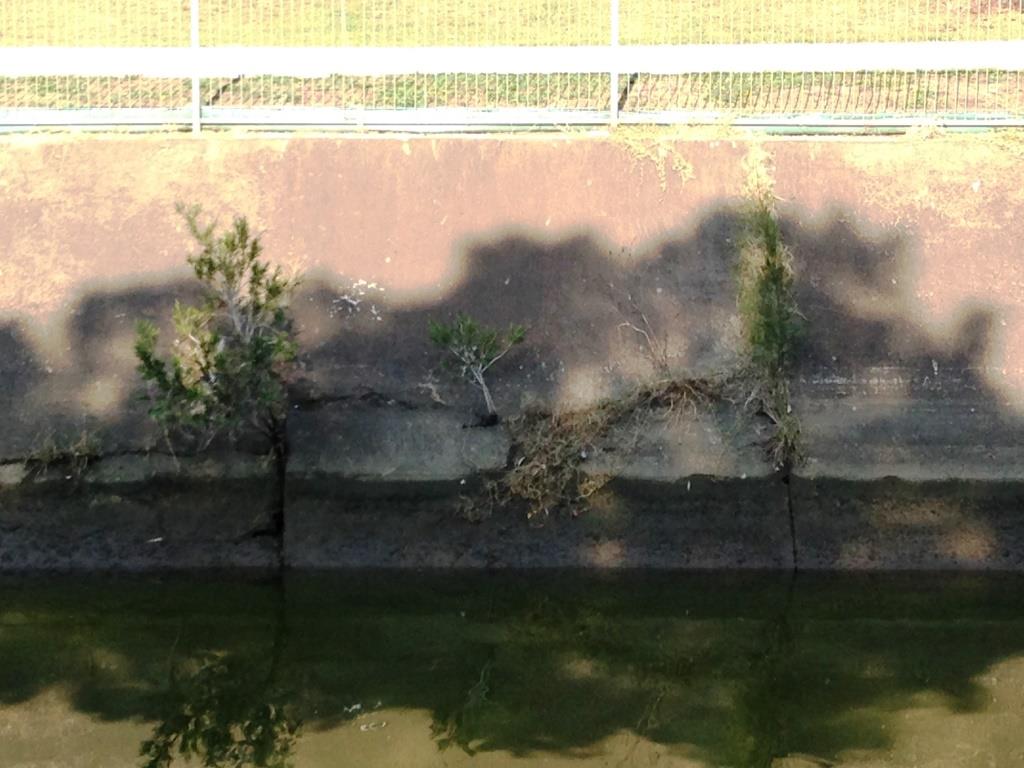 Naturalisation aims to recreate a more natural environment, including removal of the concrete and laying the steep banks back to a gentler slope stabilised with rock and native plants. 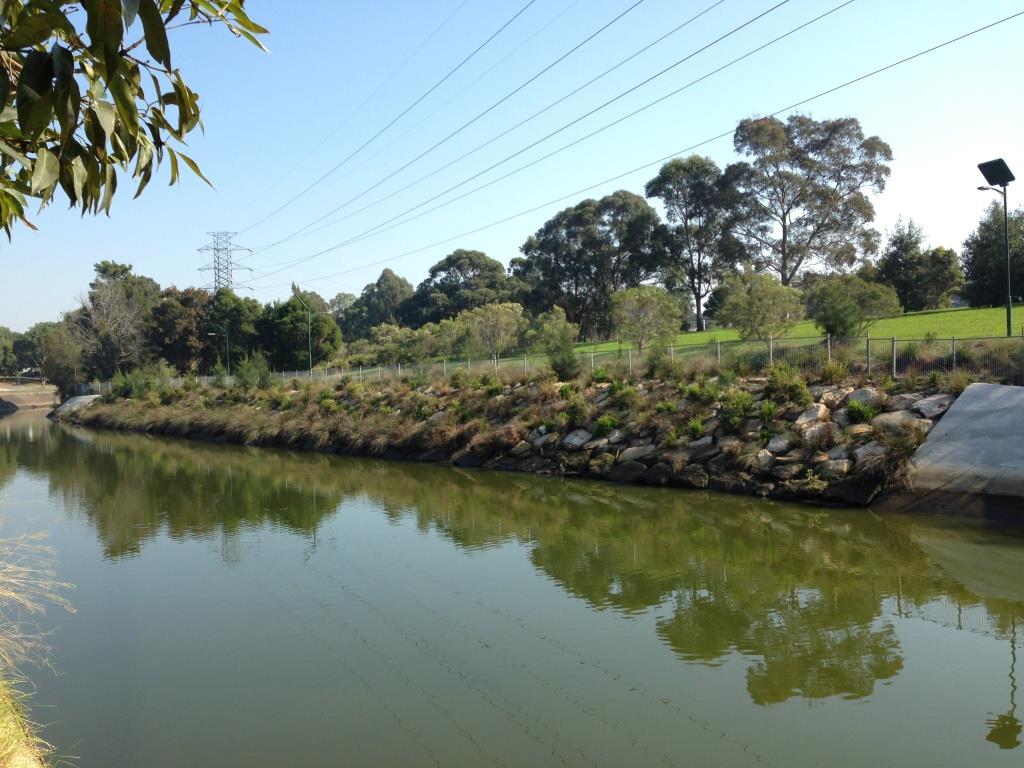 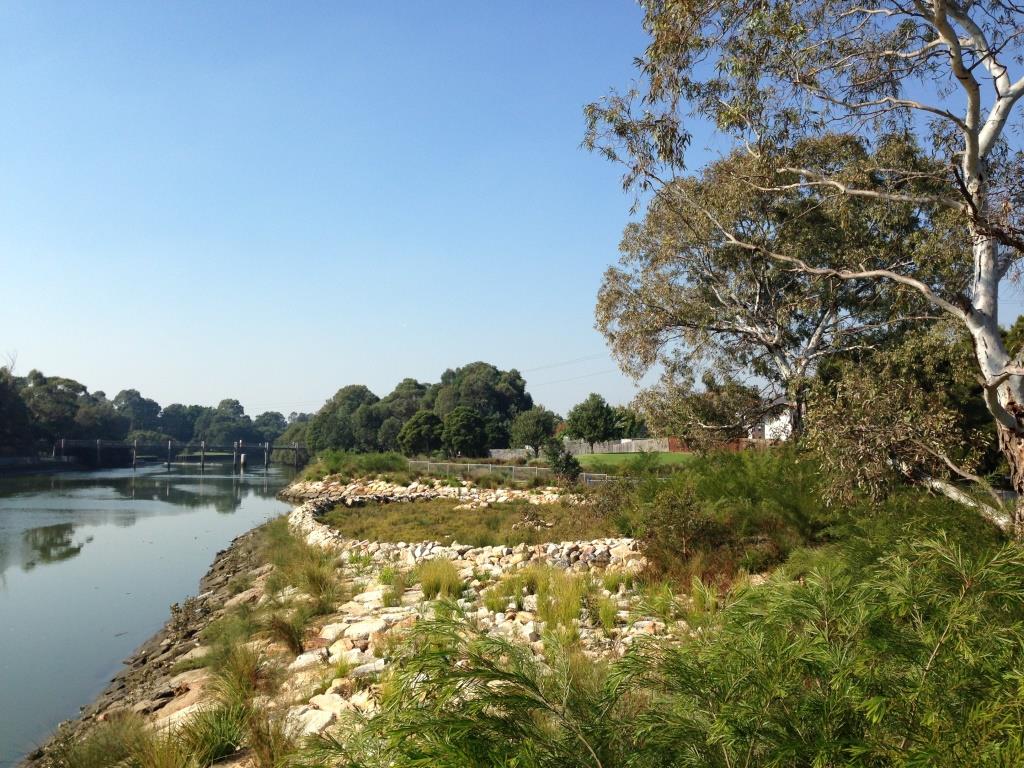 Naturalisation is only possible where there is available adjacent open space, and where works would not affect underground and overhead services and flooding potential.

Investigations required include an asset inspection, masterplanning to identify suitable sites, and flood studies to determine potential impacts of changes to the system as a whole or identified sections.

Once sites are identified, concept designs can be developed and used in community consultation that can then inform more detailed designs. Inclusion of the community in the decision making process can provide ownership of a site and increase the likelihood of it being used and maintained. 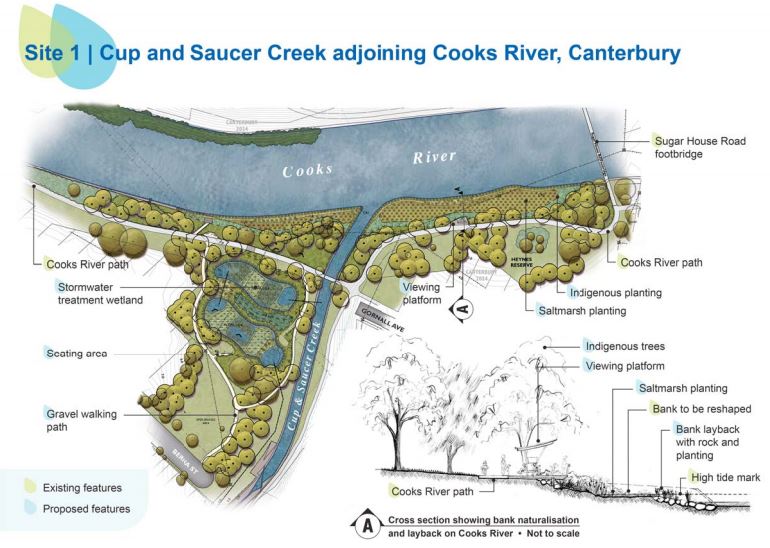 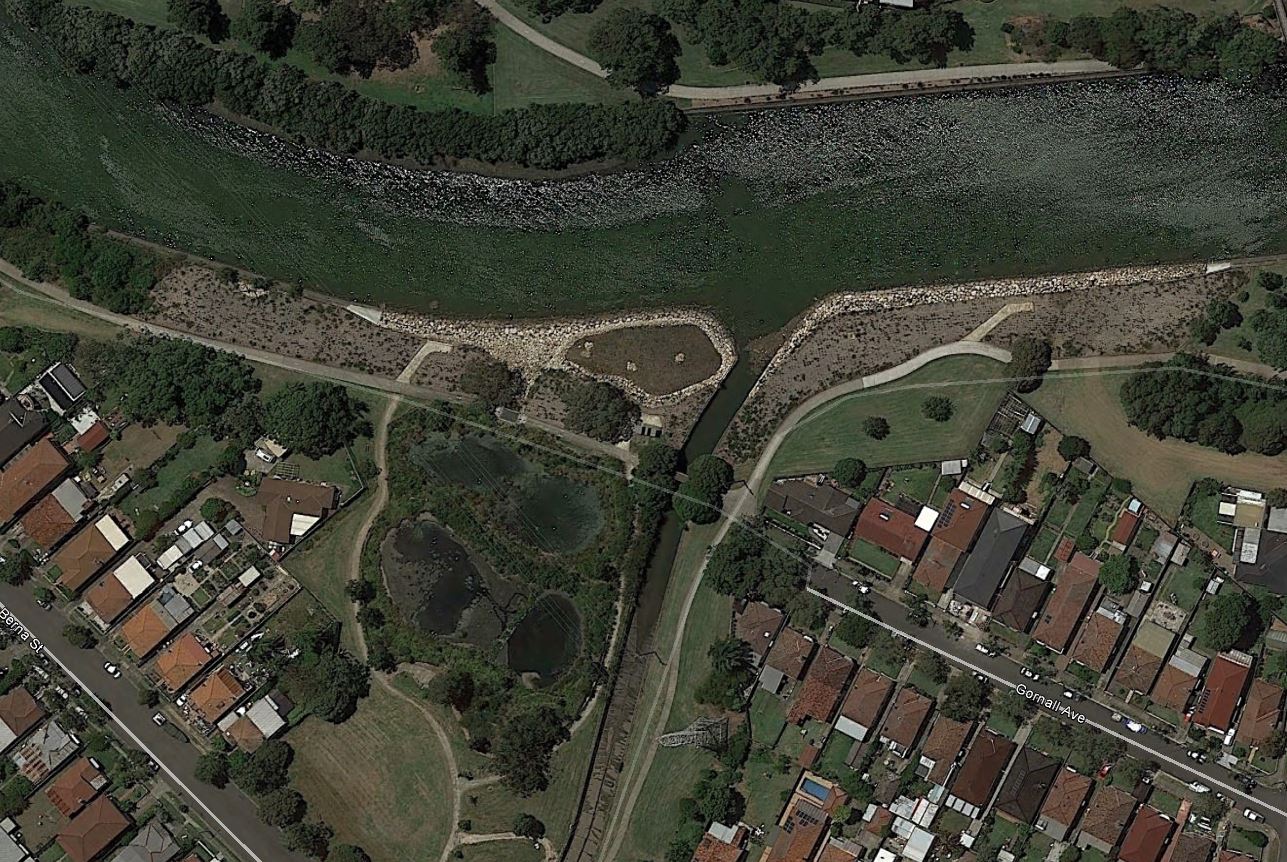 At the Cooks River in Sydney, Sydney Water has a program of drain naturalisation. To date, across three sites, they have returned a total of 1.1km of steep concrete banks back to a more natural slope, stabilised with sandstone and native plants. The degree of naturalisation for each site was customised depending on hydraulics, available space, adjacent services and other site constraints.

Sydney Water is one of many organisations working to naturalise aging infrastructure to create a more natural environment. Learn more about Sydney Water's Cooks River channel naturalisation project here and in resources below.

Sydney Water project information on 3 sites that have been naturalised 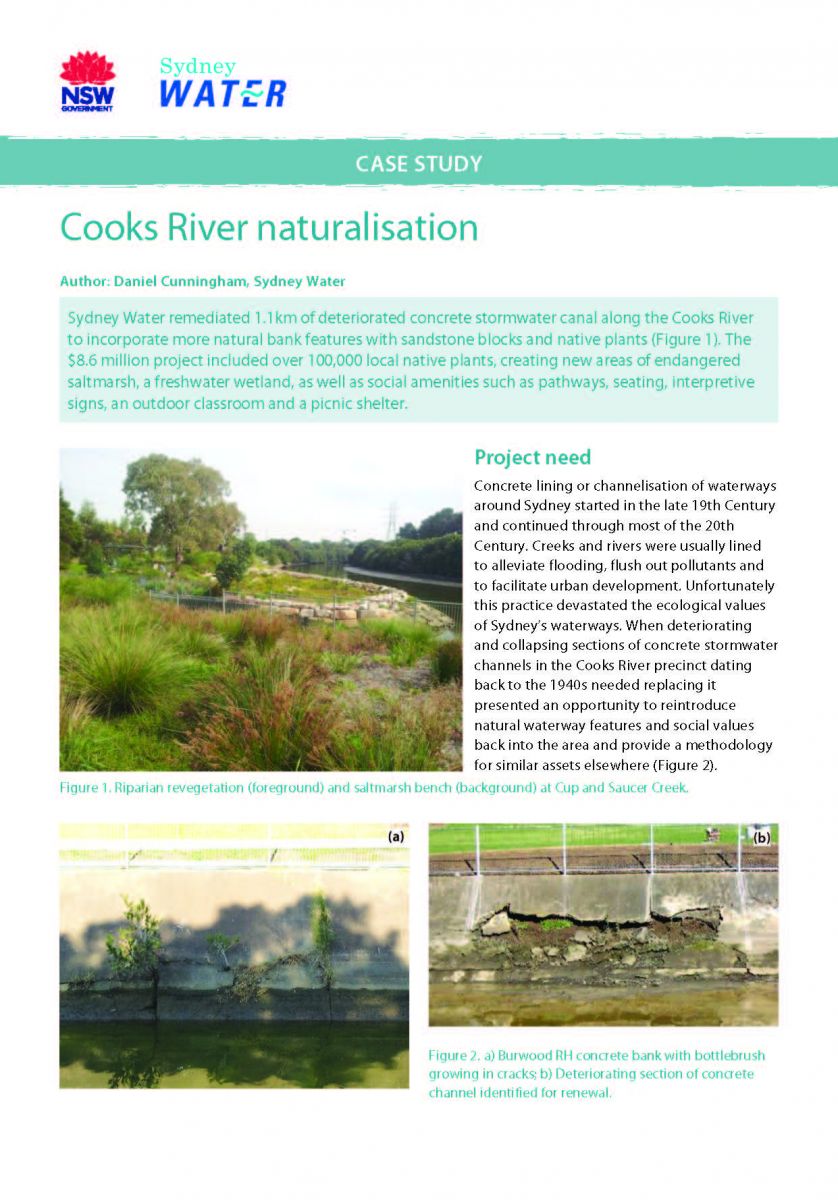